It was November last year when I was suddenly overcome by a great surge of insanity. The result of this temporary turn of events was that I decided to convert my Garage in to a Home Cinema. But in my mind this was not going to be a standard home cinema. The plan was to mimick the look and feel of an actual cinema, but on a much smaller scale of course.

I had decided on a seven foot screen, a full 1080P high definition cinema projector and a 5.1 suround sound experience, all running through a Denon AV receiver. The seating would be 2 tier so that the rear seats would be higher than the front seats and all the various Audio Visual devices would be controlled by a Harmony 1000 remote control, including the lighting. So, once programmed, with the press of a single button, the AV equipment will switch on and just as the film is about to start, the light will automatically dim and switch off.

The Cinema will need to be thermally and acoustically insulated. A damp proof membrane had to be applied, Floor joists and panels needs to be laid above the concrete floor. A wooden batton structure has to be constructed and screwed on the walls, New wiring has to be introduced, a new wall had to be built … Etc, etc, etc. The list was endless.

When one looks at the state of my Garage, this was indeed going to be a monumental challenge. Even more so considering I have had no building experience whatsoever. ( Excluding my construction of the Empire state building out of Lego when I was 10).

We all have these grand schemes now and again but invariably, sanity takes over and you soon realise that perhaps they were not meant to be.

Well, seven months and a few cut and bruised fingers later and a much lighter bank balance, my insanity had remained intact throughout, and my Cinema was finally completed. 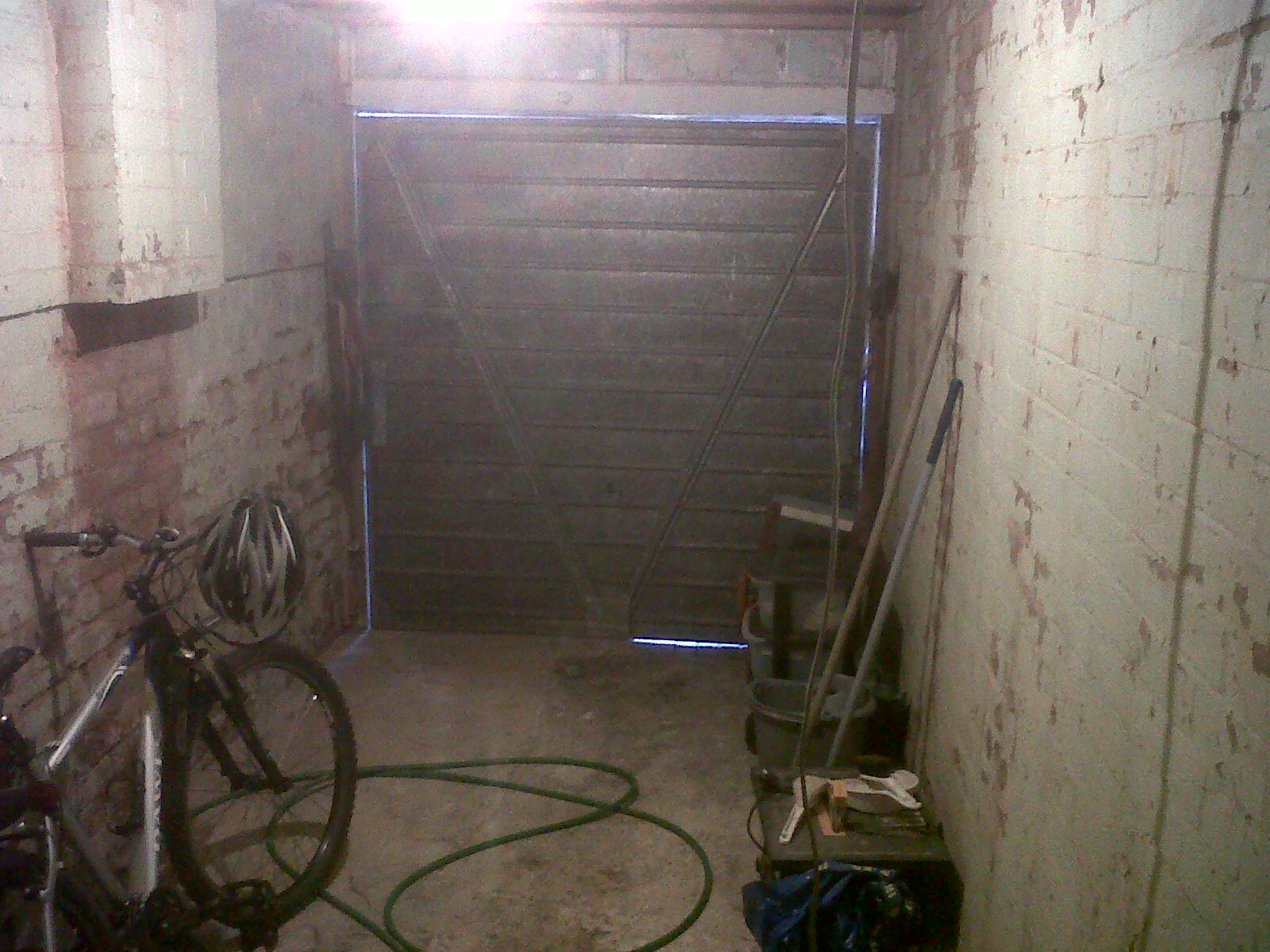 The before shot, showing concrete floor and brick walls. 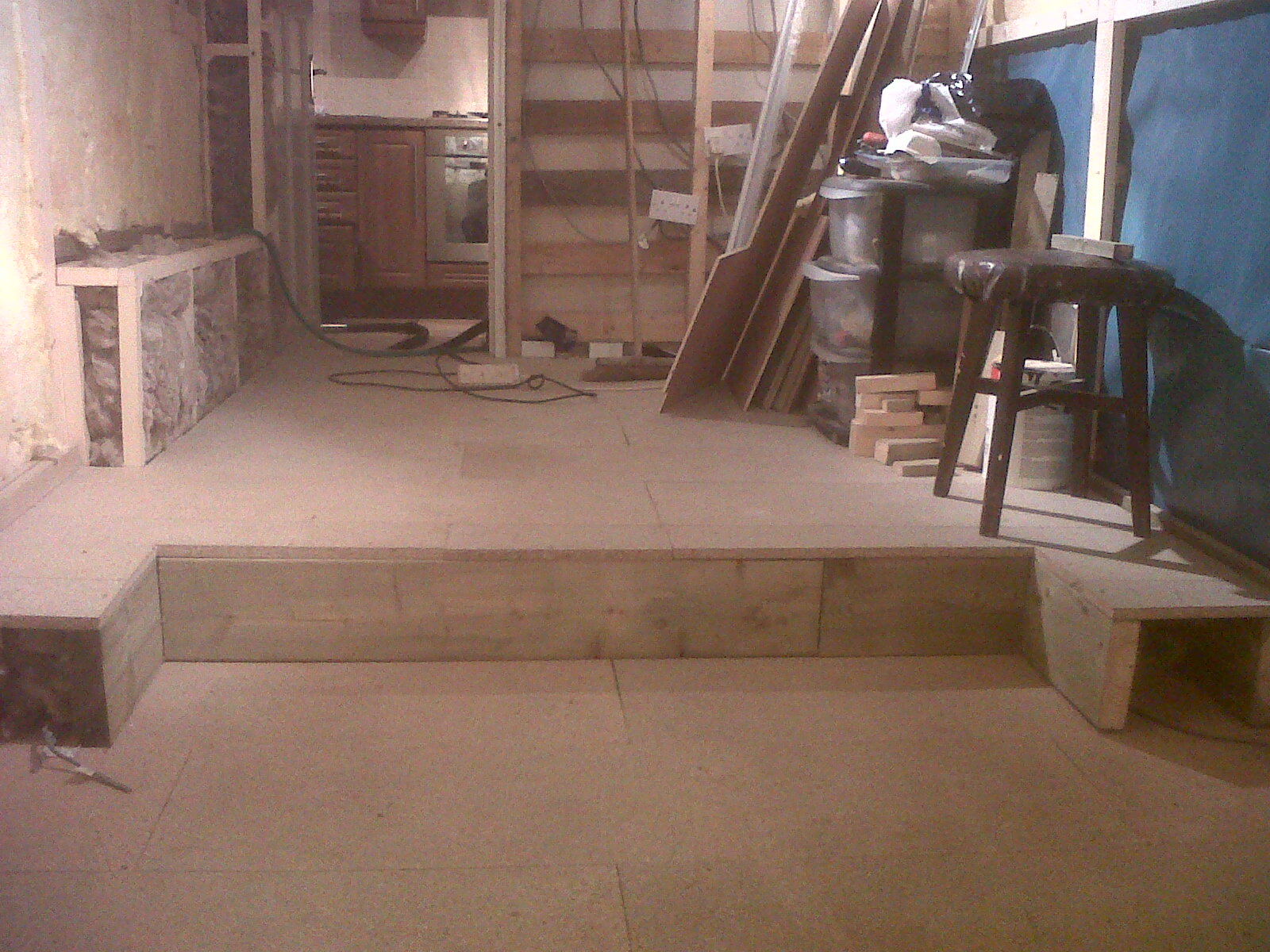 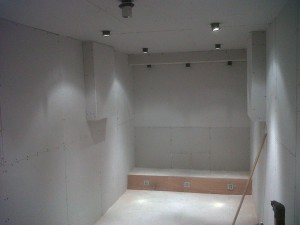 After much sweat and tears the plasterbords are up. 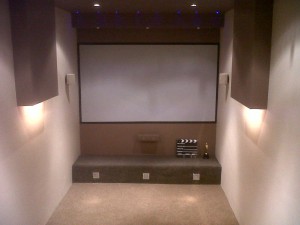 The Finished article with a seven foot screen and mood lighting.

The last 12 months have seen the arrival of many 3d films. The leader of the gang so to speak was James Camerons Avatar. Its cutting edge 3D technology soon paid off as Avatar quickly became the most successful film of all time.

The downside to this was that Studio Executives quickly assumed that the 3D technology alone was responsible for the masses of cash the film had generated.

Unfortunately for filmmakers, the budgetary cost of making a 3D film is a lot greater than the equivalent 2D film. Indeed, the whole filmmaking process is a lot different. A 3D Film requires large cumbersome 3D cameras, the set design has to be different. The way characters are situated within the frame is different and the pacing of the editing is a lot slower as it takes a couple of seconds for the human brain to register the 3d.

In order to keep filmmaking costs to a minimum and at the same time maximising profits, the studios are shooting the films in 2d and then once completed, they are converted to a 3D format. A cheap solution for the cash hungry Studios. Not surprisingly, this process has been a bone of contention within industry experts who claim that the resulting effect is a shoddy third rate 3D, passed on as the genuine article. With ticket prices for 3D films in some Cinemas exceeding £13 per seat, this is tantamount to misrepresentation at best and fraud at worst.

Clash of the Titans is a good example. The film was almost complete when Avatar began smashing box office records. Straight away the studio performed a quick 3D conversion to cash in on the film. Slapped a 3D tag upon the title and released it upon the general public. And although the film had negative reviews, the 3D effects were singled out for particular criticism. Complaints ranged from the 3D highlighting how bad the special effects are to the flatness of the characters in some scenes, so much so that they looked like cardboard cut outs.

James Cameron, the director of Avatar, while not singling out any film moaned “You’ve got people quickly converting movies from 2D to 3D, which is not what we did. They’re expecting the same result, when in fact they will probably work against the adoption of 3D because they’ll be putting out an inferior product.”

With the price of 3D cinema tickets at record highs, the Cinema going public have a right to a full 3D experience.